Outapi hits back over tariff accusations 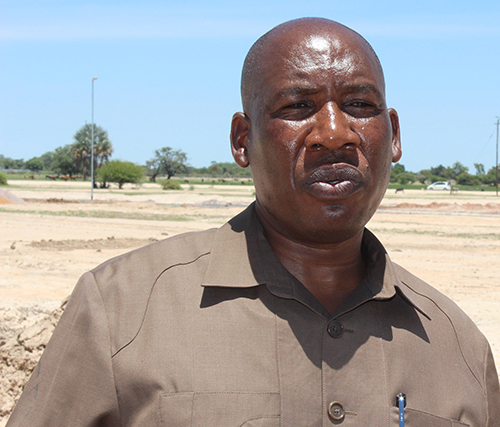 The Outapi Town Council has dismissed accusations made by some businessmen that the local authority has the highest rates and taxes in the country, thus discouraging business opportunities.

Outapi town CEO Ananias Nashilongo indicated tariffs for immovable properties in town are approved by the urban and rural development ministry and further gazetted after scrutiny. “It is not true that our rates and taxes are high as those of the City of Windhoek, which is a tier one municipality. It is worth noting that those posting these allegations have their own agendas as they owe council and they want to tarnish council’s image and scare off potential investors,” he said.

Nashilongo added they are disturbed by businessmen going around spreading false information, which has the potential to scare off potential investors. Nashilongo also reacted to the issue of stormwater on the Outapi-Tsandi road, saying the local authority is not responsible for its maintenance and upgrading but the Roads Authority.

“Given the town’s fast growth rate and rising car population in the region, council has engaged both the Roads Authority and Ministry of Works and Transport on the upgrading of the road,” he said.

He said in 2013, a delegation led by then Omusati governor Sophia Shaningwa, visited Windhoek where they met with former works minister Erkki Nghimtina and other technical officials to discuss challenges pertaining to the Outapi-Tsandi road.

According to Nashilongo, another meeting also took place in 2014 where engineering designs and costs were shared with the ministry for implementation as agreed during the 2013 meeting. “It is in light of the above that the council would like to clarify that road M123, is a national road and council is still busy engaging with its stakeholders involved to upgrade it,” he said.