Home / Regimen for starting a business

Regimen for starting a business 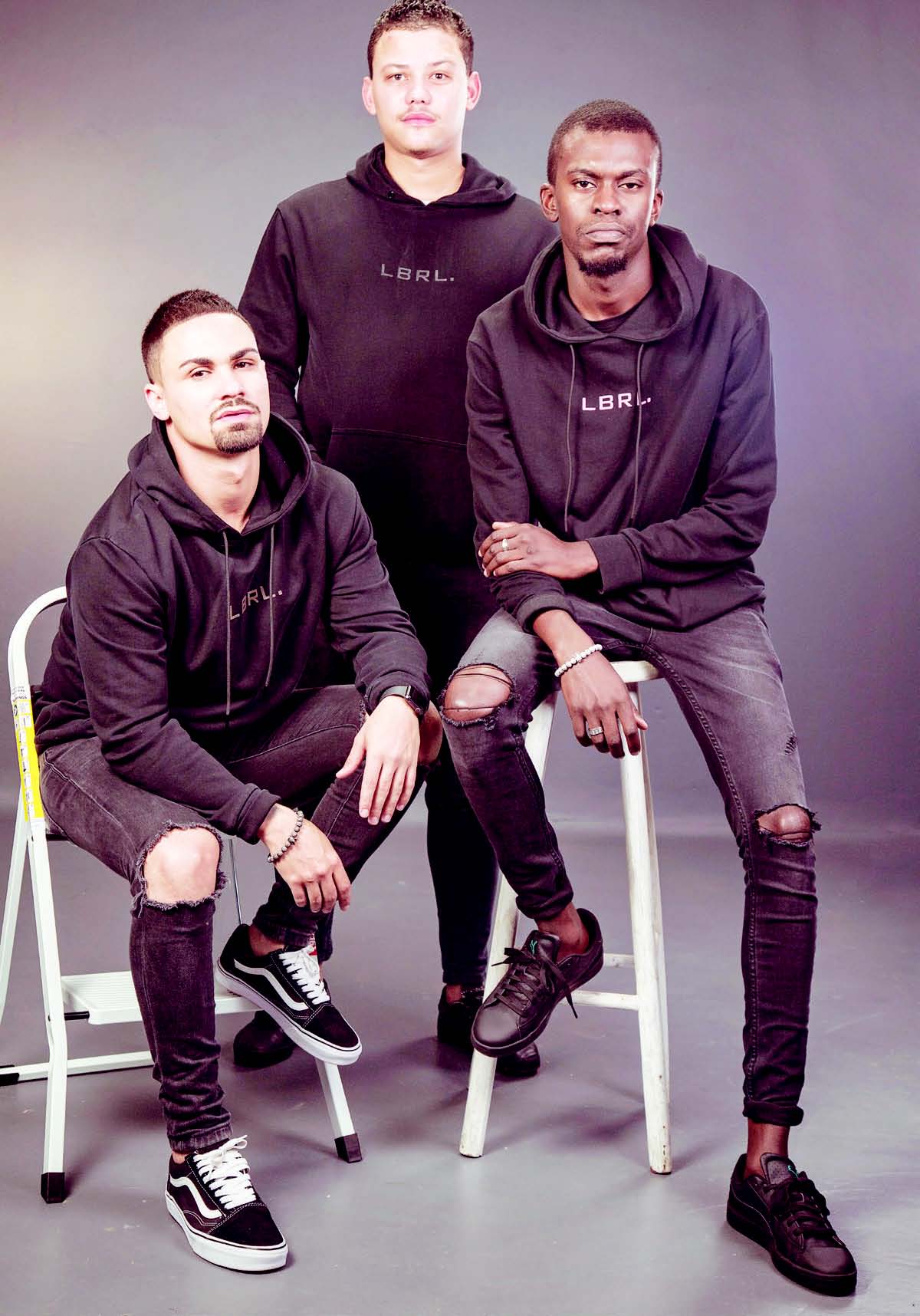 The creative director and CEO of Liberal Apparel, Morgan Beukes, said starting a business in these times requires one to satisfy people’s needs instead of their wants.

Beukes added that they have seen industries such as retail, travel and tourism take huge losses and some companies having to declare bankruptcy or worse – to liquidate.

He said the national per capita income is drastically on the decline – and with whatever savings people have left, it is advisable to offer them substantial value for money.

“The better the quality of product and/or service offering, the more inclined people are to invest their money, a catalyst for economic development and sustainability should the consistency of service and product offering be maintained,” shared Beukes.
The 28-year-old manages the clothing company with two other young entrepreneurs: Castro Nangula, the IT director and Christopher Freygang, who is the marketing director and brand ambassador.

“With the idea of starting a fashion line for men initially in mind, I thought that the name of the brand should represent our beautiful and culturally diverse country. I came across a post on Instagram in which Namibia was voted the most liberal travel destination, with 67% of 160k votes. That is where the inspiration for the name Liberal Apparel came from,” recalled Beukes, who said the company has been in existence since 23 December 2019.

He added: “Having been intent on rather having quality clothing made, as an investment in my appearance instead of buying expensive clothing, the idea of starting a clothing line became more and more of a reality as time wore on”.
Freygang said business has for a great deal been unaffected by the advent of Covid-19.

“By our standards, we could not say whether or not we over or under-achieved – and that is due to consideration of the fact that we launched the business a month before the global pandemic,” informed Freygang.

He also said the brand stands out because of its values that are directly relatable.
“Unity through diversity. On top of that, we provide high-end quality of our products at affordable prices. So, if you love Namibia and what it stands for while appreciating quality, you have no choice but to stand with us,” stated Freygang.

He said: “As Namibians, it is in our nature to respect and accept people of different cultures and backgrounds. Our classic logo symbolises liberalism in the sense that we are willing to respect or accept behaviour or opinions different from one’s own – open to new ideas”.
Nangula said for now, as young Namibians and tapping into the world of technology, they are an e-commerce business, with no physical store, as they only get to deliver products to the customers.
- psiririka@nepc.com.na