Home / SHOOTING FROM THE HIP: Football bosses off colour with departed icons

SHOOTING FROM THE HIP: Football bosses off colour with departed icons 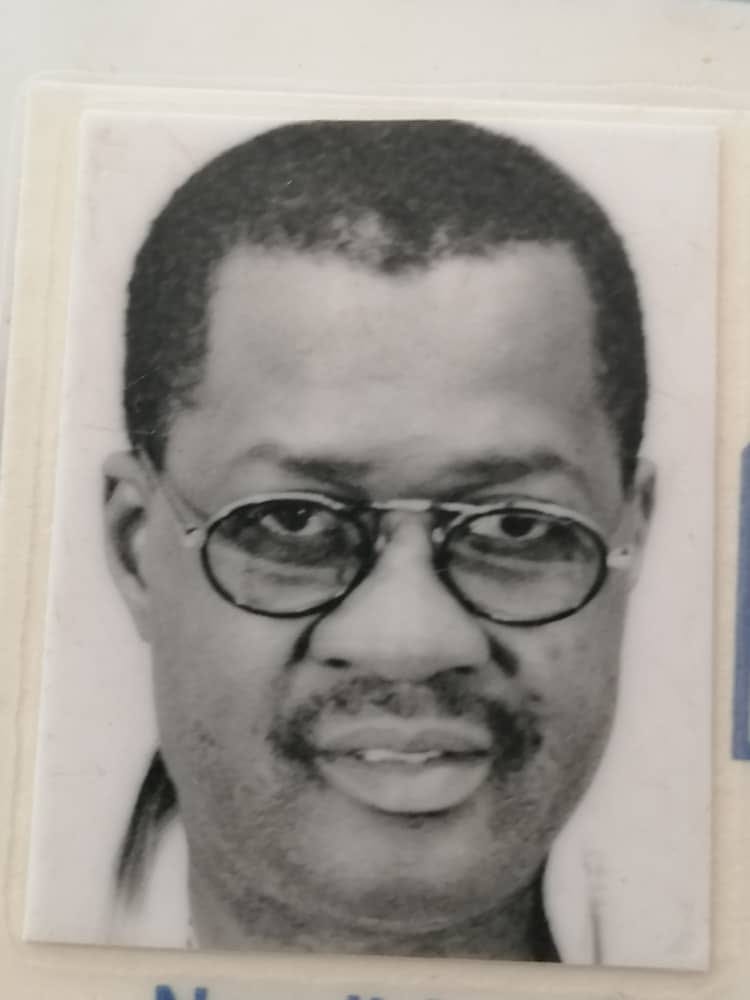 It goes beyond any comprehension as to how many of our sport icons undertake the way of all flesh without being noticed or rather afforded dignified send offs by their respective disciplines they have served without failure while still breathing.

Interestingly, both players wore the captain armbands when the South West Africa (SWA) Blacks Eleven confronted their white counterparts in the exhibition return match at the packed to rafters Suidwes Rugby stadium in 1976. That historic match would ultimately pave the way for the inevitable introduction of multi racial football in Apartheid South West Africa in 1977.

In case you missed it, Steve Stephanus was the first Namibian ever to lift a trophy at Provincial (regional) level when the South West Africa Bantu Invitational side won its first South African Inter Provincial Impala Cup in Johannesburg in 1974.

Scottish born Corbett singlehandedly propelled Ramblers to a clean sweep as the Pioneers Park outfit clinched an unsurpassed tally of multiple trophies in the then National Football League for whites in 1976.

The author vividly recalls an almost embarrassing moment when former Tigers and Blue Waters lethal goal poacher Johannes ‘Pwiro’ Angula, aka ‘Black Napoleon’ passed on. Coincidently, both Pwiro’s former teams had a date with each other at the Kuisebmond stadium in Walvis-Bay, exactly a day after his passing.

Just as the two teams were about to kick off, the author happened to be on pitch side collecting team returns for match reports. I was obliged to take it upon myself and bravely walked onto the pitch to request the two captains and the clearly bemused match official to observe a moment of silence in honour of their departed hero. Shockingly, none of the players on the field of play knew who Pwiro was.

It is incumbent upon club officials to introduce compulsory induction sessions for their playing personnel in an effort acquaint the new recruits about the legacy of their respective clubs. A significant number of former athletes take a bow from the game of life in silence without even being noticed by those in charge of the disciplines they had committed their life to.

Just last week, one the finest Namibian born footballers to have ever played the beautiful game of football, one Boston Muyambango Likando, has gone to be reunited with his ancestors.

Although the Zambezi born goal machine has never played football on home soil, he represented his native land with flying colours in one of the best leagues in Southern Africa, the Zambian Premiership (FAZ). The left footed Likando, played for the Zambian youth teams with great aplomb and was certainly deserving of a dignified send off.

In any organized structures, the FA will issue a press release, accompanied by a message of condolences to the bereaved family and the entire football fraternity. As it stands, Namibian football has a very tired image and unless issues of national interest are attentively addressed, the status quo will remain intact.

With the facilities at its disposal, the NFA will do well with the long overdue establishment of a football Museum fitted with a Roll of Honour. Such a project will by large generate sufficient funds for the association. Sport authorities must make it their sole beat to honour their subjects (athletes) present and posthumously.

It should be noted that the game of football did not start upon Namibia’s democracy, the spherical object got rolled way before the Second World War by German settlers in the Garden town Okahandja. I rest my case.