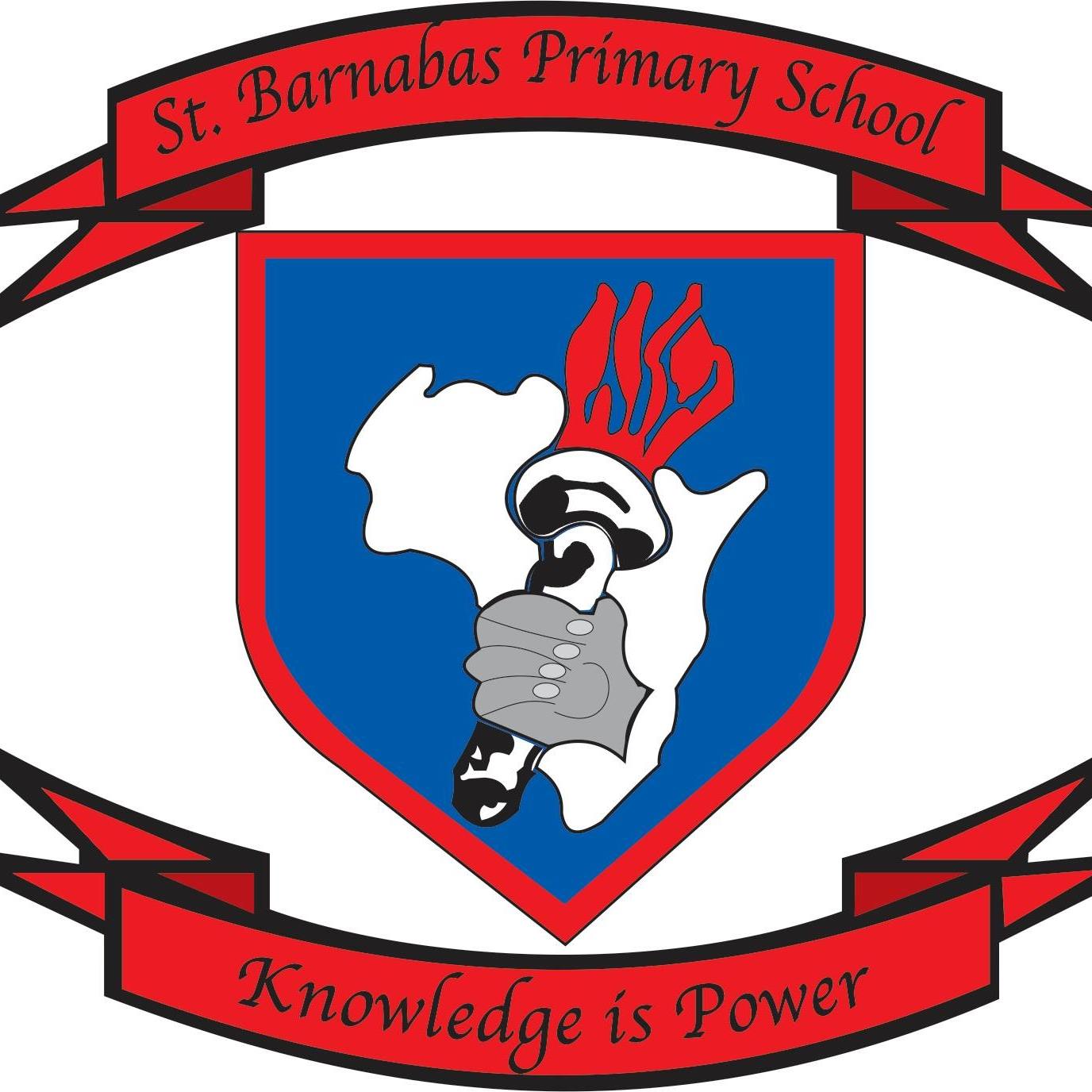 The St. Barnabas Primary School will next year celebrate 100 years of existence. Founded by the Anglican Church in the Old Location, which is today known as the Hochland Park residential area, the school educated a number of prominent Namibians, among them late Ovaherero paramount chief Clemens Kapuuo, Swapo co-founder Mburumba Kerina, founding president of NamibiaSam Nujoma, late Ovaherero paramount chiefKuaima Riruako, and former rector of the Polytechnic of NamibiaTjama Tjivikua.

It was the only school in the territory of South West Africa where teachers were black and in the 1950s, had classes from grades 1 up to 12, and also offered evening classes.

The school was, however, destroyed after the Windhoek municipality and the South African colonial administration decided to forcefully move the residents of the Old Location 8 kilometres to the north of the city to gain more land for settlement by white people.

“St. Barnabas reopened in Katutura as Herero Higher Primary School in 1969 to comply with the ethnicisation of spatial space,” said school principal Nahason Mbangura during the launch of centenary celebrations recently.

Narrating his time at the school, Tjivikua said he started his grade one at St. Barnabas in 1966 under the only female teacher the then ‘Jeffrou’ Julia Keeja. His father was also a teacher there.

“In its heydays, St. Barnabas was known and respected for the knowledge it imparted and the discipline it instilled in the pupils. We were taught and encouraged to excel in our studies, to be cleanly and properly dressed in our uniforms, and to obey the strict school, classroom and community rules at all times,” he said.

Tjivikua said in its hundred-year history, St Barnabas survived many challenges such as political, social and financial constraints.

“It lost seasoned talent and experienced under-funding and dilapidation of infrastructure. But it has remained a beacon of hope for our society. It is for this reason that we must unite behind its mission and revival,” he expressed.

Tjivikua then urged all Namibians to preserve and keep up the existing educational institutions and their mission, saying they are “precious”. He then pledged N$5 000 and committed to mobilise for more funds for the centenary celebrations.

Mahindra raises the Scorpio SUV to the power of N

Opinion - Financing innovation a must for economic growth

Windhoek building plans down by 41%