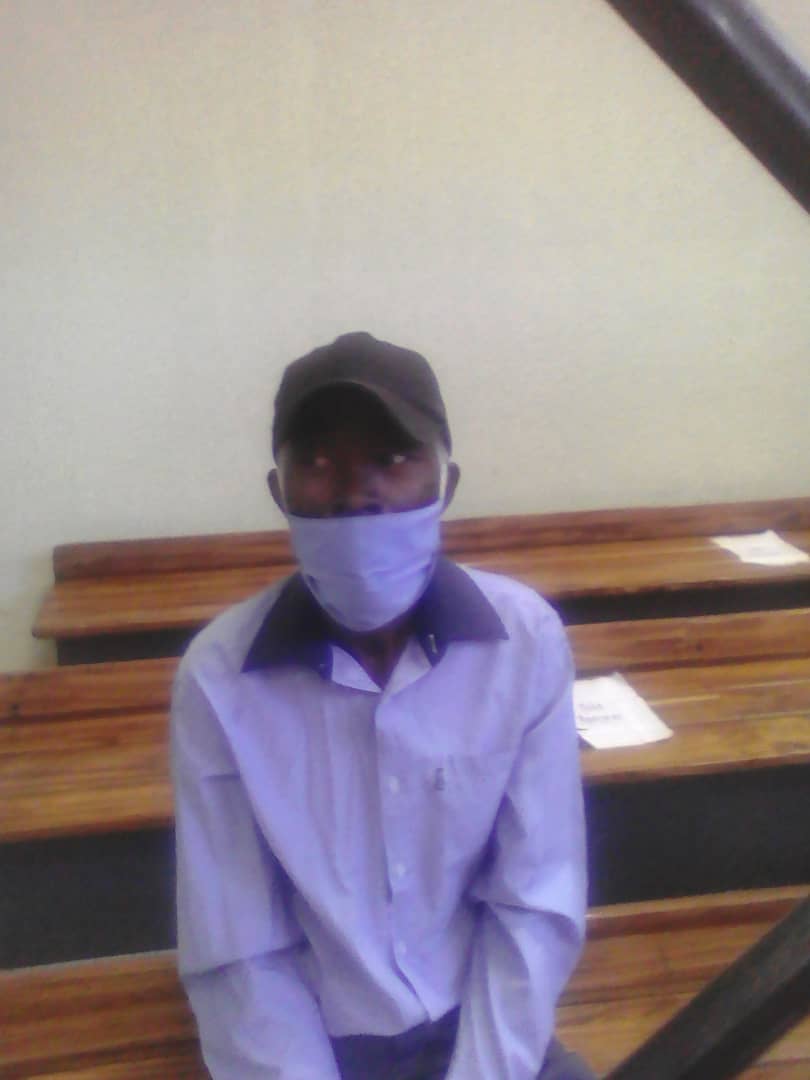 State advocate Ian Malumani has asked Windhoek High Court Judge Claudia Claasen to remove a Gobabis man, who was convicted of a second murder, from society as he is “clearly a danger to society.”

The 57-year-old Petrus Hoxobeb, who was released on parole after serving years for a murder during 2008, committed a similar murder after his
release.

Judge Claasen convicted him on a charge of murder, read with the provisions of the Combating of Domestic Violence Act, for killing his girlfriend, Josephine Afrikaner, at a shebeen at the Freedom Square informal settlement in Gobabis during the evening hours of 14 July 2019.

He stabbed the victim at least nine times all over her body.

According to the post-mortem report, Afrikaner died of hypovolemic shock due to stab wounds to her heart and lungs.

Hoxobeb was released from custody on parole on a previous murder conviction in 2008, after serving 13 years of a 17-year sentence.

According to the summary of substantial facts on the previous murder, he also stabbed his victim multiple times while she was relieving herself in the bushes.

According to the current indictment, Hoxobeb and the deceased were involved in a relationship some time prior to her death, but were no longer involved at the time of the incident.

During the evening of 14 July 2019, the deceased was socialising with some of her friends at a shebeen.

The deceased left the shebeen to go and relieve herself outside, and was accompanied by Esmie Thomelo, who is the complainant in the charge of assault by threat Hoxobeb is also facing.

It is further alleged that Hoxobeb followed them armed with a knife, and pounced on the squatting Afrikaner and stabbed her.

When Thomelo wanted to intervene, he threatened to stab her with the knife he was still wielding.

Hoxobeb then fled the scene, and was arrested while hiding in a mountainous area in the Gobabis district.

Malumani argued that Hoxobeb is a not a candidate for rehabilitation as he clearly has no respect for life or the law.

He said society needs to be protected from predators like Hoxobeb, and proposed a 34 years’ effective imprisonment term, plus four years for the assault conviction.

Eliaser Shiikwa, the convict’s Legal Aid lawyer, asked the court to show mercy on his client, and to impose a sentence that will not break him.

The judge indicated that she would deliver sentence on 17 May.