Home / Opinion - The art, science and practice of land management

Opinion - The art, science and practice of land management 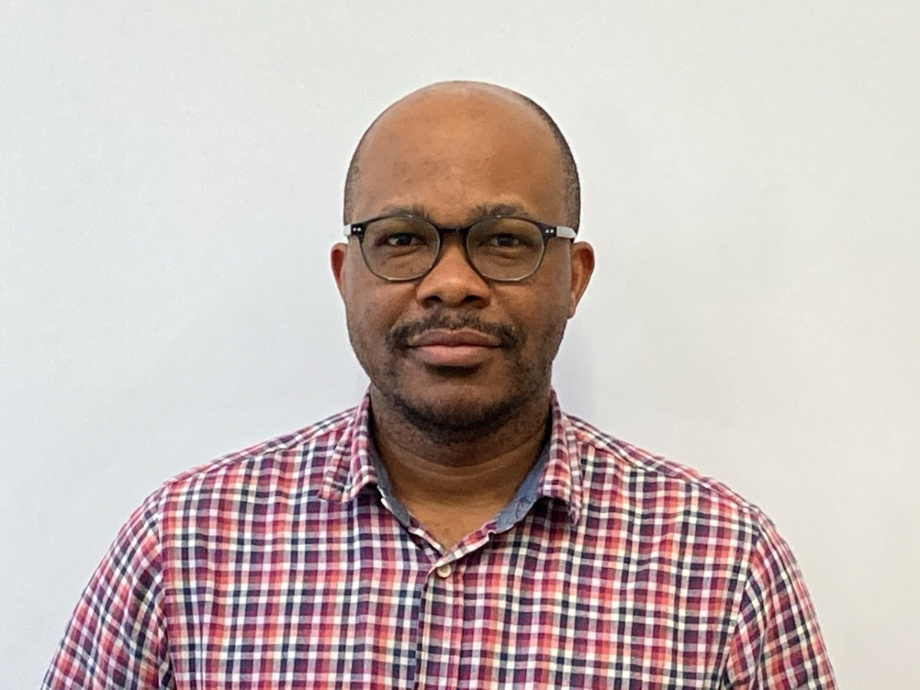 Land Management is a science. It is a practice. It is an art. Like many academic or everyday terminologies, it can mean different things to different people. People from specialised academic disciplines or areas of human endeavours may view its meaning purely from how it relates to their work.

This is because it can mean something different to a politician (such as a politically elected individual responsible for governing a population, including the land and natural resources). It can mean something different to a farmer whose interest is to ensure consistently high yields or productivity. It can also mean something different to a surveyor in the classroom (like a professor in surveying) who may view it as a concept for modelling new approaches or ideas to be implemented by those in development practice (or development practitioners). It can also have a slightly different meaning to a practising surveyor who may view it as a means for achieving a land-related goal or vision. It can have different connotations for people from different cultures (like indigenous people and other traditional settlers) in the so-called developing and developed countries.

Consequently, it is not surprising that many scholars (depending on their disciplinary and ideological leanings) have defined land management differently. However, land management is a broad term that should be understood to grasp its meaning entirely. I will not focus on the plethora of contestations around its definitions in this article. However, I will provide a broad description of what it is and why it should be understood as an art, science and area of human practice.

Land management is the art, science and practice of developing ideas and innovations derived from knowledge about land to accomplish societal needs, significantly improving people’s quality of life and environment by following responsible principles and practices.

It is an art because it is not based on random behaviours. It involves a series of knowledge (including acts) which are observable and learnable over time and passable from person to person and from generation to generation. It can be a habit requiring specific skills, which are land experts’ personal or cultural possessions (especially in customary or indigenous settings).

Land management is a science because it is based on a system of knowledge operational through general laws obtainable and testable through defined principles and procedures. As a science, it can be studied or learned as systematised knowledge (through curricula) to generate new knowledge and new ways of applying old knowledge.

It is also practice because it is based on implementation (intervention) procedures, norms, ethics and values towards improvements in human societies. This makes it possible for land management to drive development visions capable of improving communities. Professionals of various backgrounds can conduct land management activities with specialisations.

Land management is both STEM and STEAM

Science, technology, engineering, and mathematics (STEM) is a broad term used to group these academic disciplines. Science, technology, engineering, art and mathematics (STEAM) is another term used to include art as a critical academic discipline in the scheme of learning in post-secondary institutions. STEM and STEAM are terms typically used to address education focus and curriculum choices in higher institutions. Both terms, which represent learning priorities, have implications for human development. These days, many academic disciplines (sometimes by mere fashion) claim to align with STEM due to the importance of science, technology, engineering, and maths in the training of graduates. Studies in land management (including land administration, land governance and land policy) do more by ensuring that what is learned by students goes beyond the STEM subjects in STEAM. This approach makes land management stand out – because it is non-discriminatory and embracing by being inclusive of the art.

Land administration at NUST is part of land management

The Namibian University of Science and Technology (NUST) offers programmes in land administration as an essential part of imparting land management expertise to its students. NUST is respected as one of the best higher education institutions in Namibia. It is also one of the best in Africa regarding its research output and influence in the land-related profession. The African Union recognises it (through its Network of Excellence on Land Governance initiative) as a centre of excellence on land governance in Africa. The role of land administration in land management practice is to generate and safeguard land data and information, land records and communications, and decision networks across the public and private sectors. Land management cannot function without land data and information as a means of achieving societal development. This is because the land management process relies on the data capturing and administration capacity to ensure that land use, development, security and value (and other elements) are operational in ways that improve people’s lives. Hence, land management will be incomplete and dysfunctional in reaching its goals without land administration. To ensure that NUST’s land administration students understand land management in its entirety, it is taught from multifaceted perspectives – as a science, art and practice.

*  Uchendu Eugene Chigbu is an associate professor (Land Administration) in the Department of Land and Property Sciences (DLPS) at the Namibia University of Science and Technology (NUST). The views expressed in this article are entirely his, and not that of NUST.