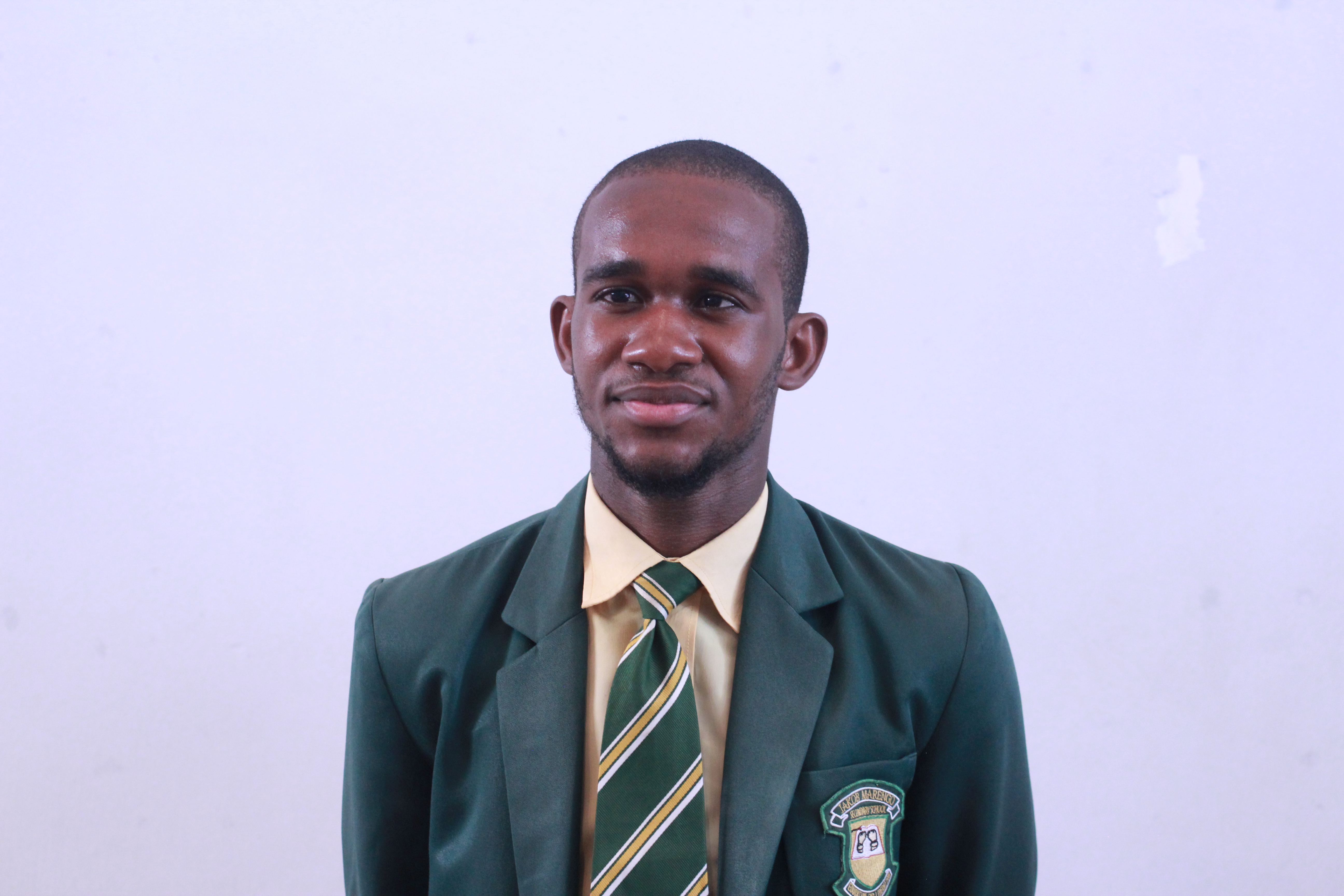 One of the top achievers in the 2020 matric results says he was rejected and turned away at many schools because of his then poor command of the English language.

He is the only pupil in the top ten who is not from the revered St. Boniface College.
Fransisco said he was grateful to Jakob Marengo Tutorial College for accepting him in 2016.
“I achieved second place and what I can do is thank God for all these years,” said the 18-year-old Angolan-born, who also paid glowing tribute to his teachers.

“Being an Angolan and being a foreigner who didn’t have a slight idea of how to communicate in English was not a walk in the park. In 2016, I started my eighth grade at Jakob Marengo Tutorial College after being rejected by many schools because of my lack of proficiency in the language.”
He said, in 2018, he got 41 points and he had the chance to leave the school but didn’t. “I had the chance to leave the school because they took me in when I was rejected by many schools in the city, so it is an honour to represent them here,” shared Fransisco.

He added: “I give my appreciation to the teachers who dedicated their time and effort, as they too are the reasons why I am here. It is an honour to represent my school. I had many great teachers, and they all played a role and encouraged me all my secondary school years.”
Fransisco said he wants to pursue a career in engineering and urged students who didn’t make it to dedicate time for their studies.

“The teachers can be in class and teach you, but it is up to you, the student, on how you use that information given to you. The mindsets need to change and that won’t be brought to light if we, ourselves, don’t change the way we behave in schools.

“You need to envision your goals; you need to have a purpose,” stated Fransisco. He said purpose drove him to where he is now, something the school principal, Herbert Schultz, said is vital, having manifested in Fransisco through his years at the school from the eighth till the 12th grade. “I am over the moon; that is the best way to describe how I feel right now.

For the last couple of years, the school has done well, as we have always had a learner among the top 10 nationally,” shared Schultz.

“In 1985, the principal founders of the school, Dr Otto Schimming and Ottilie Abrahams, had this thing of giving people second chances in life.

“Irrespective of economic status and tribal affiliation, everybody is given a chance – no matter the country of origin – and that is why we accepted Fransisco; for him to prove himself.”

Schultz said he will remember Fransisco as a modest, God-fearing and principled young man. “All I can say and something I tell my learners is: Be principled and disciplined because, without these two characteristics, you can never go far. What I told Fransisco is that he must maintain those principles because they brought him this far and will take him further,” shared Schultz.

Fransisco’s Mathematics teacher Aaron Mpandi said it is important for his former learner to keep the same attitude at university level and not lose focus.
“I want to tell him to keep the same attitude he had in school; he is capable of going far much greater heights. I want him to remain loyal and disciplined as always. He must choose the best career, as he is a hard worker.
“I remember him telling me the times he would sleep after studying: he is determined,” shared Mpandi.