Home / Valombola made a scapegoat - defence

Valombola made a scapegoat - defence 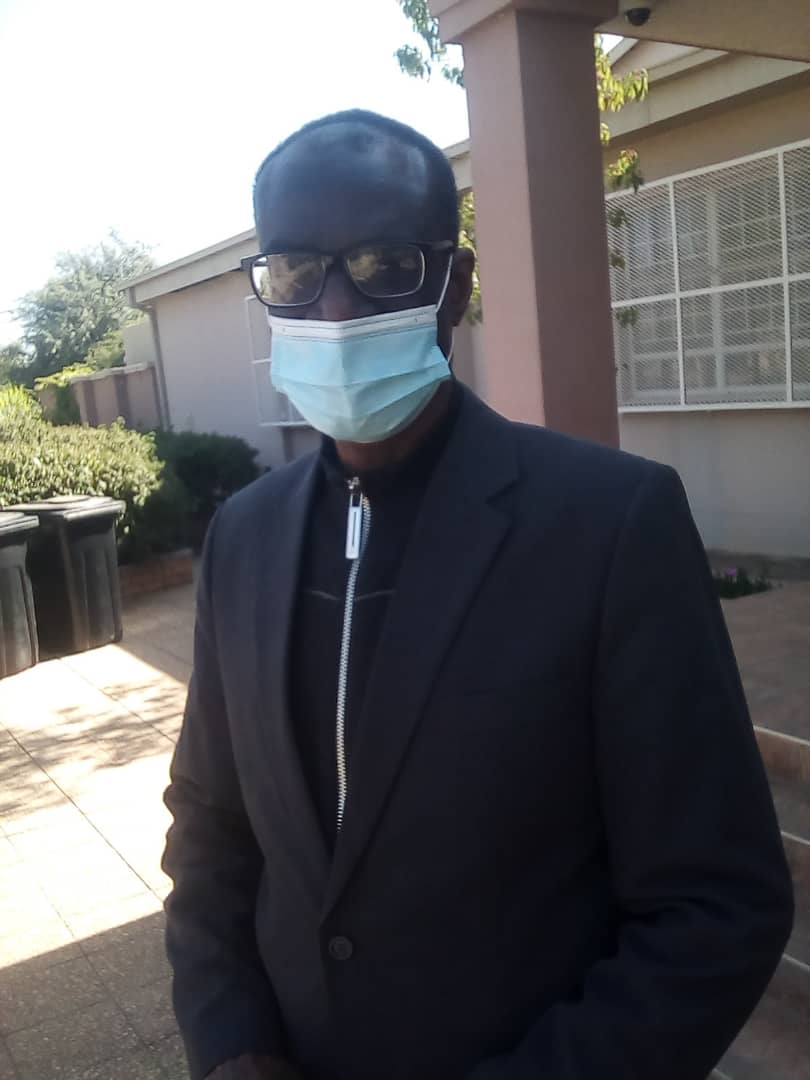 The defence team of commissioner of refugees, Likius Valombola, who is accused of shooting student leader Helao Ndjaba in 2018, this week argued the evidence against him consisted of a cocktail of inconsistencies, innuendos and cover-ups.

Sisa Namandje, instructed by Nambili Mhata, on behalf of Valombola, claimed all eyewitnesses to the shooting incident contradicted each other in their testimony in so many material aspects that they just as well could have testified for the defence.

Equally, he said, the testimonies of the expert witnesses the State called were of no use, as they did not assist the court in coming to a just and fair conclusion at all. He said evidence of Dr Simasiku Kabandje, who conducted the post-mortem, is so unreliable that any reasonable person could not accept it.  According to Namandje, the post-mortem report contains glaring omissions and in Kabandje’s own words, the mistakes could have been copy and paste.

Similarly, he said, the report of ballistics scientist, Kallipus Sem of the Namibia Forensic Science Institute, was also not clear as to whether the bullet fragments that was removed from the deceased’s skull was indeed fired by Valombola’s firearm.

The closest he could say was that Valombola’s firearm could not be excluded, Namandje argued. This, he said, is a dangerous combination, which could send an innocent man to jail. He further said that the trial was a failed one because of many shortcomings, but mostly, by the material discrepancies by the State’s star witnesses who did more damage to each other than to the defence’s case.

He asked that the 57-year-old Valombola be acquitted on all charges. The State argued that Valombola must be convicted as it proved beyond a reasonable doubt that he intentionally shot and killed the deceased by firing two shots in quick succession in his general direction.  Ethel Ndlovu, for the prosecution, said that the evidence presented by the State is not so bad that it cannot sustain a verdict of guilty and that the contradictions in the witnesses testimonies is not so material that it can be classified as unreliable.

She hopes for a conviction on both counts. Valombola is facing one count of murder and one of discharging a firearm in a public place. It is alleged by the State that Valombola shot Ndjaba (25) in the head in cold blood in King Kauluma Street, Oshitenda, Ombili in Windhoek on 18 May 2018.