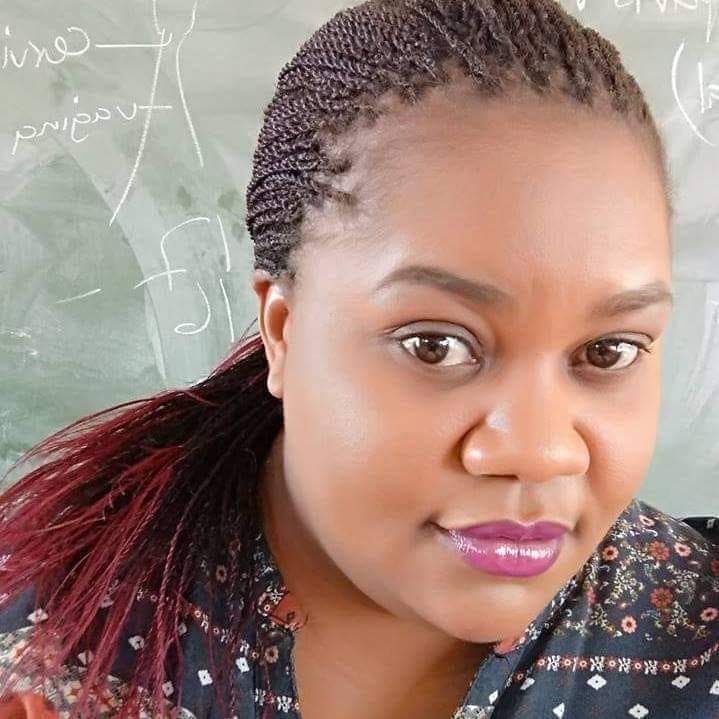 A northern-based woman is claiming N$300 000 in damages from another woman for allegedly claiming the former left her teaching post in 2014 because she was HIV-positive. Now an intern legal officer, Libertine Popyeni Naudyepo Shiyaleni is suing Ruth Martha Hangula in the Oshakati High Court.

According to court papers, Hangula on 14 March 2020 at Ongwediva, wrongfully and unlawfully with the intention to defame Shiyaleni publicly and in the presence of several people said that she is HIV-positive and that is the reason she left Oshigambo High School in 2014.

It is further stated that the remarks are false and defamatory in that they impute or were intended to be understood by persons who heard them to mean that she is a dangerous person to the public, is of ill repute, and to stigmatise her.

Apart from the defamatory meaning of the remarks of the defendant, it carries the further sting that the plaintiff has loose morals, is without moral fibre and is generally not a fit and proper person for the public, the particulars of claim state.

Shiyaleni further said that already during May 2016, Hangula was served with a warning letter to refrain from spreading these “vicious” rumours and further that she must desist from harassing and intimidating the plaintiff. Hangula also had to pay an admission of guilt fine of N$300 after Shiyaleni laid a criminal charge against her emanating from an incident on 15 December 2017.

“Despite the summons constituting demand the defendant has failed to desist from publicly further spreading derogatory remarks against the plaintiff,” the court papers read, adding that Hangula persistently continues to defame Shiyaleni.

She further claims in her suit that as a result of the defamatory remarks uttered by Hangula about her, her good morals and reputation have been injured and her dignity has been impaired and tarnished.

“As a further consequence of the foregoing, the plaintiff has endured pain and suffering at the hands of the defendant for the past four years as the defendant’s words served to lower the plaintiff in the estimation of right-thinking members of society,” the papers state.

The papers further state that Shiyaleni’s life has been made horrible as she is facing a lot of rejection in public due to the defamatory remarks that she is HIV-positive and as a result of Hangula’s unlawful conduct she suffered damages in the amount of N$300 000.

Efforts to get comment from Hangula proved fruitless as she cut short the conversation when she heard it was New Era calling and afterwards did not answer calls made by the reporter.

Approached for comment, Shiyaleni said it was disappointing and horrifying to see fellow Namibians violating the human dignity of others.

“Namibia is one of the African countries that has reached a milestone in overcoming the stigma against people living with HIV/AIDS yet we are still having people in our society that continue to suffer from stigma based on their status.

It is disappointing and horrifying to know that there are still Namibians out there who continue to bully and stigmatise other people and violate human rights,” she said.