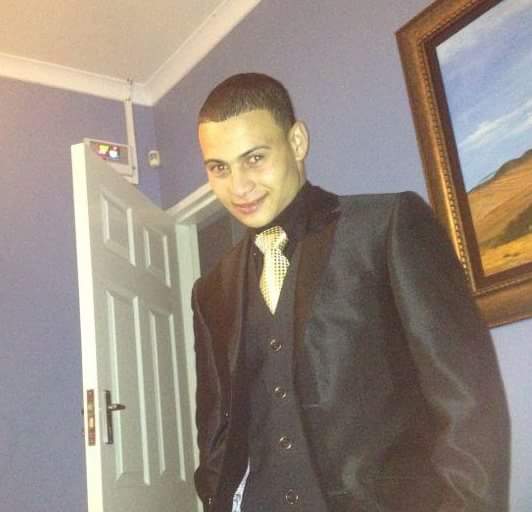 The Windhoek Magistrate’s Court on Friday convicted Morne Mouton for the 2015 fatal accident which resulted in the death of two civilians and a police officer.

Magistrate Vanessa Stanley found the 23-year-old Mouton guilty of culpable homicide.
“When the accused turned into Sam Nujoma Drive, he ought to have noticed that there is eminent danger, and he should have proceeded with caution. The fact that he swerved when he saw a pedestrian clearly indicates he did not approach with caution,” said Stanley.
She, however, found him not guilty and acquitted him on the charge of reckless or negligent driving, saying it would be a duplication of charges. Mouton was also not convicted on the charge of driving under the influence of intoxicating liquor.

The court gave an order to have Mouton’s case transferred to the Windhoek Regional Court for sentencing, as it does not have the jurisdiction to give a sentence of more than five years. He is expected to make his first appearance on 27 January.
Mouton and his family, who were supporting him, burst into tears after the conviction, as the court further cancelled his bail. He was subsequently detained in police custody.

Mouton was on trial on counts of culpable homicide, driving under the influence of alcohol and reckless driving, all to which he had denied guilt.
The charges emanate from the gruesome accident which resulted in the death of police officer Manfred Gaoseb (35) and two civilians, namely Werner Simon (22) and Joshua Ngenokesho (age unknown).  The incident took place on 4 July 2015 in Windhoek’s Sam Nujoma Drive. State witnesses who took the stand during the trial testified Mouton who was a mere teenager at the time bumped into a stationary vehicle in Sam Nujoma Drive that was pulled over by the police.

The witnesses testified that as the officers were busy interrogating the unknown men in the vehicle, they noticed an approaching grey VW Polo vehicle that was being driven at a high-speed in their direction. It is alleged Mouton was under the influence of alcohol at the time of the incident, according to witnesses.

However, in his defence, Mouton denied such allegations. He testified that he was not under the influence of alcohol nor was he speeding when he caused the accident.   He said he had seen an unidentified person crossing the road, which caused him to veer off.
Mouton further defended himself that he merely bumped into the stationary vehicle. He claimed his vision was blurred by the lights of two stationary vehicles that were facing oncoming traffic.
Mouton was being represented by local lawyer Sisa Namandje. Rowan van Wyk was representing the State.
-mamakali@nepc.com.na