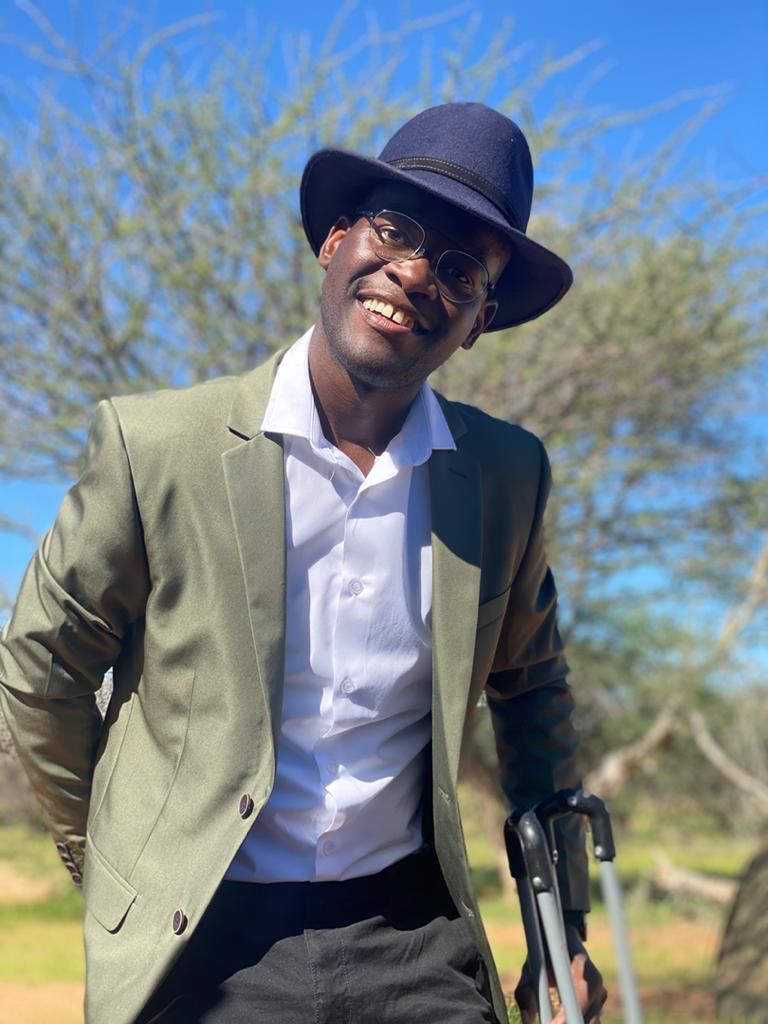 Tjiteere, who is with law firm Dr Weder, Kauta and Hoveka Incorporated, confirmed the divorce to New Era without going into specifics.

“I can confirm that we are no longer representing Mr Katjaimo in the Birmingham matter,” Tjiteere said earlier this week.

People in proximity to the matter said there is more than meets the eye.

“Rodman was advised to exercise his right to remain silent – be it to the media or on social media platforms to allow his legal team to build a strong defence. He has done the opposite. Now, the law firm’s reputation and that of the lawyer is at stake. People in the legal fraternity are beginning to question Tjiteere’s credibility and the type of legal advice he’s giving to the client,” a person briefed on Tjiteere’s decision said.

The suspended Popular Democratic Movement (PDM) councillor, Katjaimo, has been fingered as the chief architect in a scheme that saw 198 Namibians pay around N$12.9 million to allegedly attend the Commonwealth Games in Birmingham, England.

The trip never took off due to strict immigration laws.

It is widely believed that the trip would be used by some to claim asylum in the UK.

Representing 14 of the victims is human rights lawyer Norman Tjombe, who until yesterday was mounting a strong case against Katjaimo.

People familiar with Tjombe’s thinking confided in this reporter that the lawyer will deploy everything in his arsenal, including going after Katjaimo’s personal assets to recover his clients’ lost monies.

Katjaimo has since been suspended by the PDM, pending an outcome of an internal investigation.

He is also blocked from representing Namibia’s second largest political formation in any way, shape or form.

Yesterday, the journalist-turned-politician declined to comment on Tjiteere’s sudden withdrawal.

“I will never talk to your newspaper about anything... You’re very subjective driven with certain agenda,” Katjaimo said.

Two weeks ago, New Era reported that Katjaimo does not live in Katutura Central but instead lives in Rocky Crest, illegality, according to the Regional Councils Act, which states a councillor must be a resident of the constituency for which he or she is elected.

Rocky Crest is in the Windhoek West constituency.

In the public official’s eyes, that report was an invasion of his privacy.

“You went as far as taking [a] picture of my house as if I denied that I don’t have a house in Rocky Crest. You invaded my privacy; you’re very bad to [the] journalism industry,” the former journalist asserted.

The Regional Councils Act states that no person shall be qualified to be a member of a regional council unless he or she “is ordinarily resident within the constituency for which he or she is elected, or if such person is not so resident at the time of his or her election, becomes so ordinarily resident within a period of three months as from the date of his or her election as such a member”.